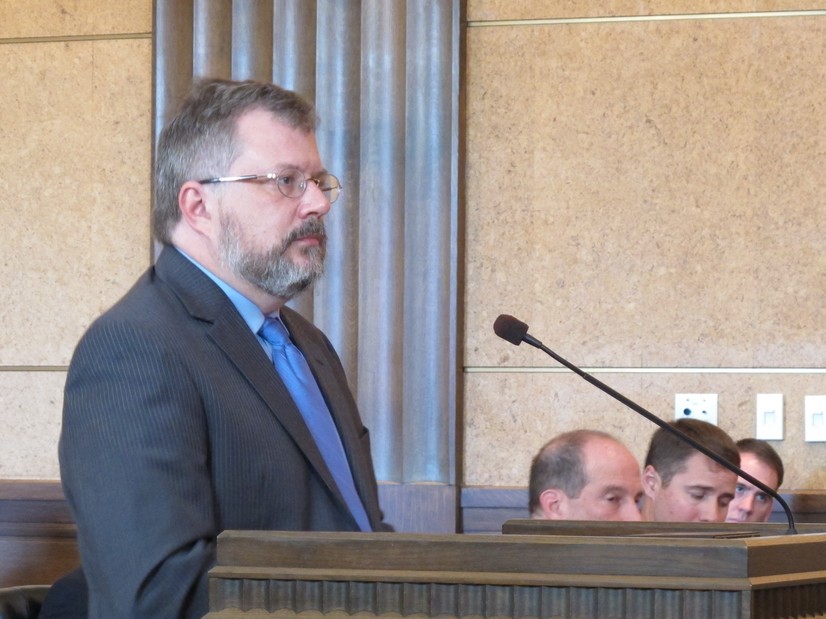 I spent the morning today in court watching Kurt Opsahl from the Electronic Frontier Foundation deliver oral arguments for In Re National Security Letters, AKA Under Seal v. Eric Holder. I had originally planned on attending this as a lay person holding a smart phone camera and taking pictures, but soon after I filed an application to take photos, I became the media “pool”, meaning I was the one guy responsible for taking photos and distributing to the press after the fact.

Well, I’m no photographer, but since nobody else applied to take photos, here are the photos that I took:

I hereby release these as public domain photos. If you want to give me attribution, great. If not, no worries.

Some Comments on NSLs and the Proceedings

The district court previously found that National Security Letters (NSLs) violate the First Amendment and today the government appealed that finding with a variety of interesting claims. Probably my favorite was when the government claimed that the gag orders that typically apply to NSLs were necessary because without them the FBI wouldn’t be able to use NSLs as an investigative tool anymore.

Matt Zimmerman, the attorney when this case was in the district court, put it well:

Gov't: “FBI couldn't function” if it had to review the appropriateness of NSL gags. #nsl #wow

The interesting thing here is that it’s probably true. If the gag orders were removed, the thousands of National Security Letters that the government issues each year would need more review, making it so that the FBI no longer had an extra-judicial backdoor into investigations. The FBI wouldn’t want that. 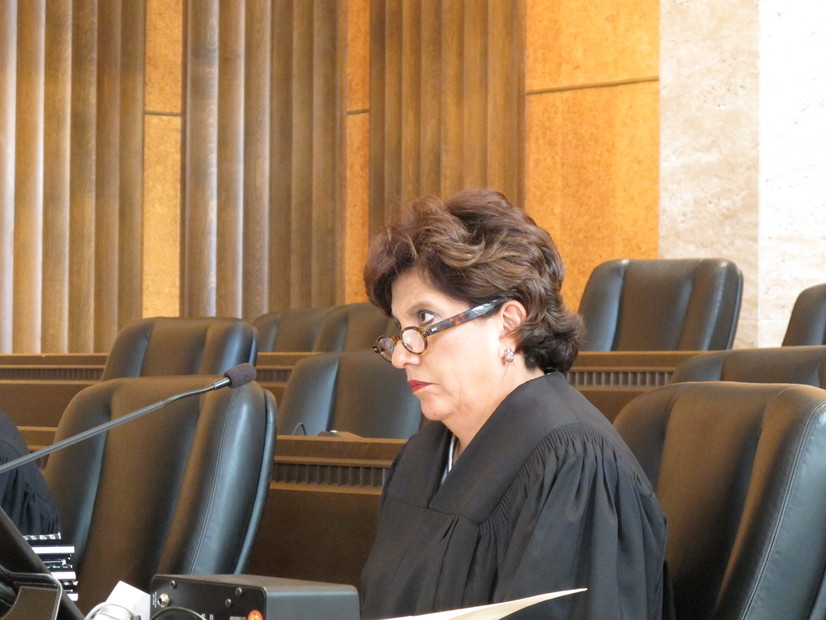 There were a million other arguments made that I’ll leave to the lawyers to discuss, but all in all it looked pretty good for EFF and I think folks are feeling confident. From here, it’s now up to the panel of judges to issue their decision. My bet is that regardless of what the decision says, this one will be appealed to the Supreme Court. Perhaps they’ll need a photographer too.